We take pride in what we have achieved over these past 3 decades. Past performance is a good indicator of future success, but we also realize that you can’t depend on past successes alone. We relish the opportunity and challenge of meeting each new Project.

[ truhst ]
a: assured reliance on the character, ability, strength, or truth of someone or something. b: one in which confidence is placed. 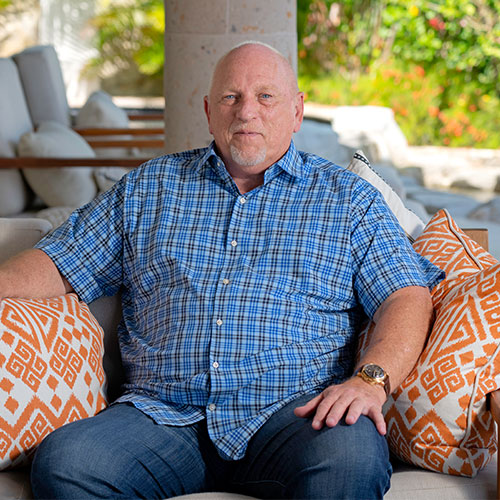 Originally from the state of Oregon, Ed Hooton came to Mexico for the first time in 1974. He came with a friend with an equally adventurous spirit, and they spent four months driving all over the country. It was in those short months that he fell in love with Mexico and could never get it out of his thoughts.

In 1982 Ed made his second and last trip to Mexico, never looking back. It was to be the adventure of a lifetime, and a lifestyle beyond his dreams.

In 1983 he relocated to Puerto Vallarta for a more robust tourism and business opportunities. It was here that he started with the Villa Group, which is where he made his beginning in timeshare and development.

Pursuing career growth & elevation, He arrived at in Los Cabos on April 10th, 1989 for another business opportunity. He was shocked: Beautiful, unbelievable beaches, and a small town. It was a raw beauty. Somehow, he knew this was the place he needed to be.

After years dedicated to honing and expanding his skills and experience, Ed wanted to branch out on his own. It was in 1997 he left the Villa Group, where he became his own employer as a consultant for high-net-worth individuals and US corporations, on how to do business in Mexico. But Ed wanted more. He continued to develop and broaden his experience until he was able to co-found the highly-respected development company RED.

Specializing in hotel-timeshare-condominium developments, master planned communities and luxury home development, Ed has been the lead consultant on many high-profile developments over the past 15 years and is a highly respected expert in Mexico Real Estate Development.
less «

Raul Hernandez was born in México and is an architect graduated from the University Autonoma of México. His characteristic is perseverance because he has worked in different areas like electricity, sound, and construction for companies like Televisa, Palacio de Hierro, the 86 World Cup, and in Sordo Madaleno Architects until he became Managing Partner at RED Group.

The second person he meets in Los Cabos is his partner, best friend, and brother, Ed Hooton when he supervised Marquis Los Cabos Resort & Spa construction. After that they worked on Cabo Azul Resort.

Raul is unique talent, respected for his knowledge and expertise in technically complex planning and construction of hotels and a wide range of Estate products.

Raul is a member of the college of architects and is licensed by the State of Baja California Sur and Municipality of Los Cabos as DRO-Inspector. 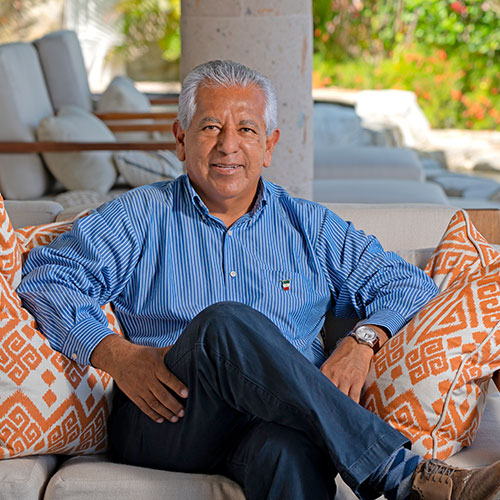 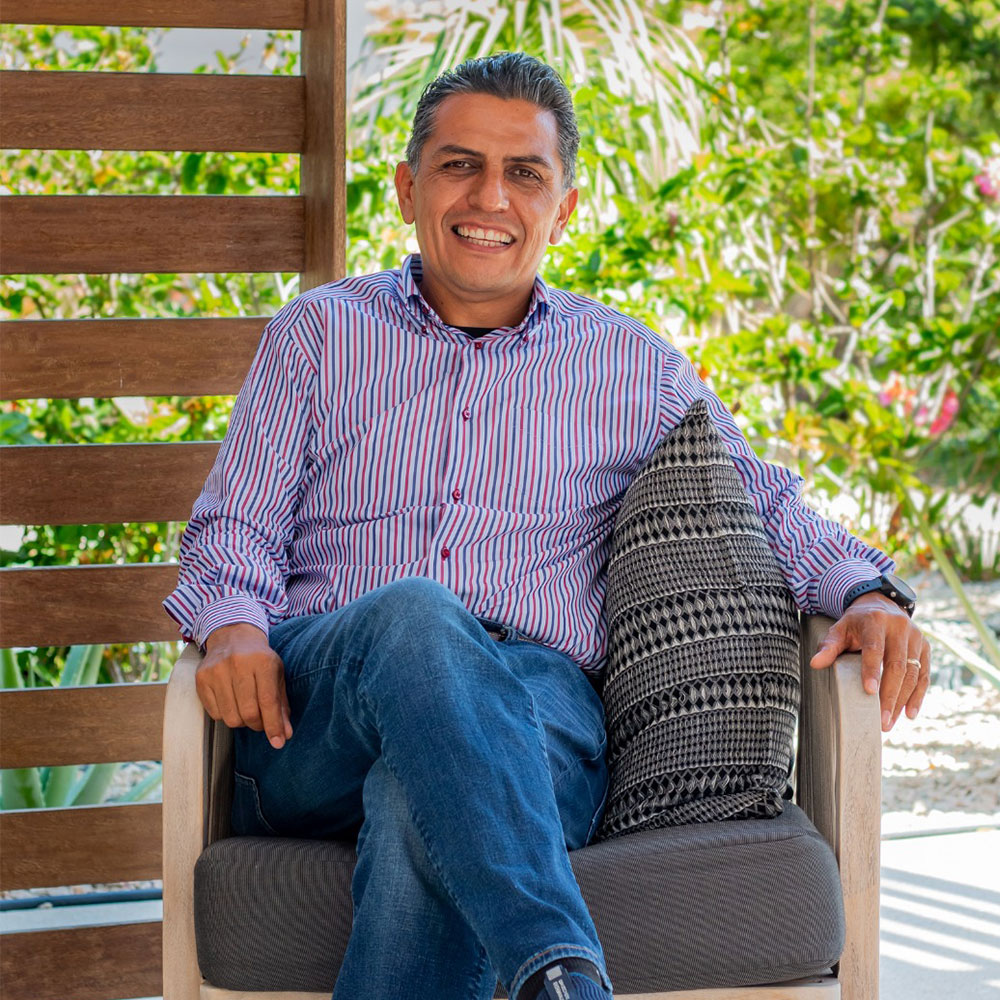 Originating from Mexico City, where the competition will forge your level of expertise and professionalism, Omar Rivero has worked on various commercial projects like the malls Palacio de Hierro, Fabricas de Francia and Liverpool. He has also collaborated on various department stores such as Bershka, Zara, Pull & Bear and H & M in Mexico City.

In Los Cabos, he worked at Puerto del Sol In Los Cabos, he has worked at Puerto del Sol and Cabo del Sol. He met Architect Raul Hernandez during the construction of the hotel Marquis Los Cabos Resort & Spa, and later Ed Hooton during COnstruction of Cabo Azul Resort. Now Partners in their carpentry and fine finishes business, Omar is also an integral associate in the parent group Red Group.